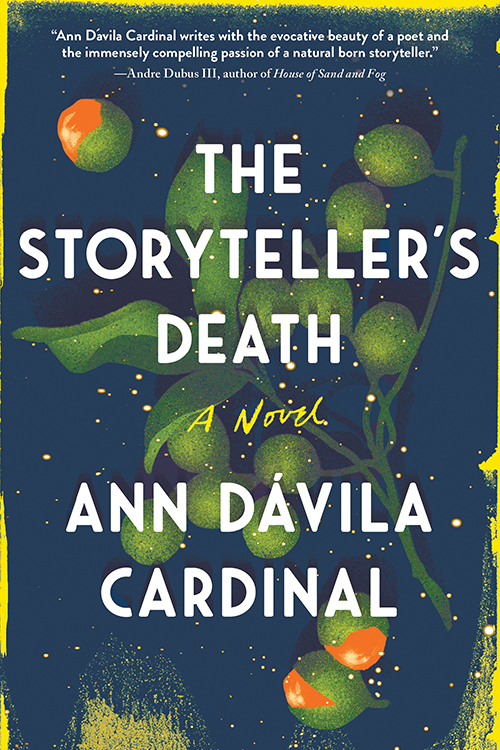 Enjoy an evening with Ann Davila Cardinal, author of Category Five and Five Midnights, about her debut adult fiction novel, The Storyteller's Death, in celebration of Hispanic Heritage Month. This is a gorgeously written family saga about a Puerto Rican teenager who finds herself gifted (or cursed?) with a strange ability. Fans of the horror and thriller genres will enjoy this talk. We will stream this event live on the Houston Public Library Facebook page.

This virtual program is free, but registration is encouraged. 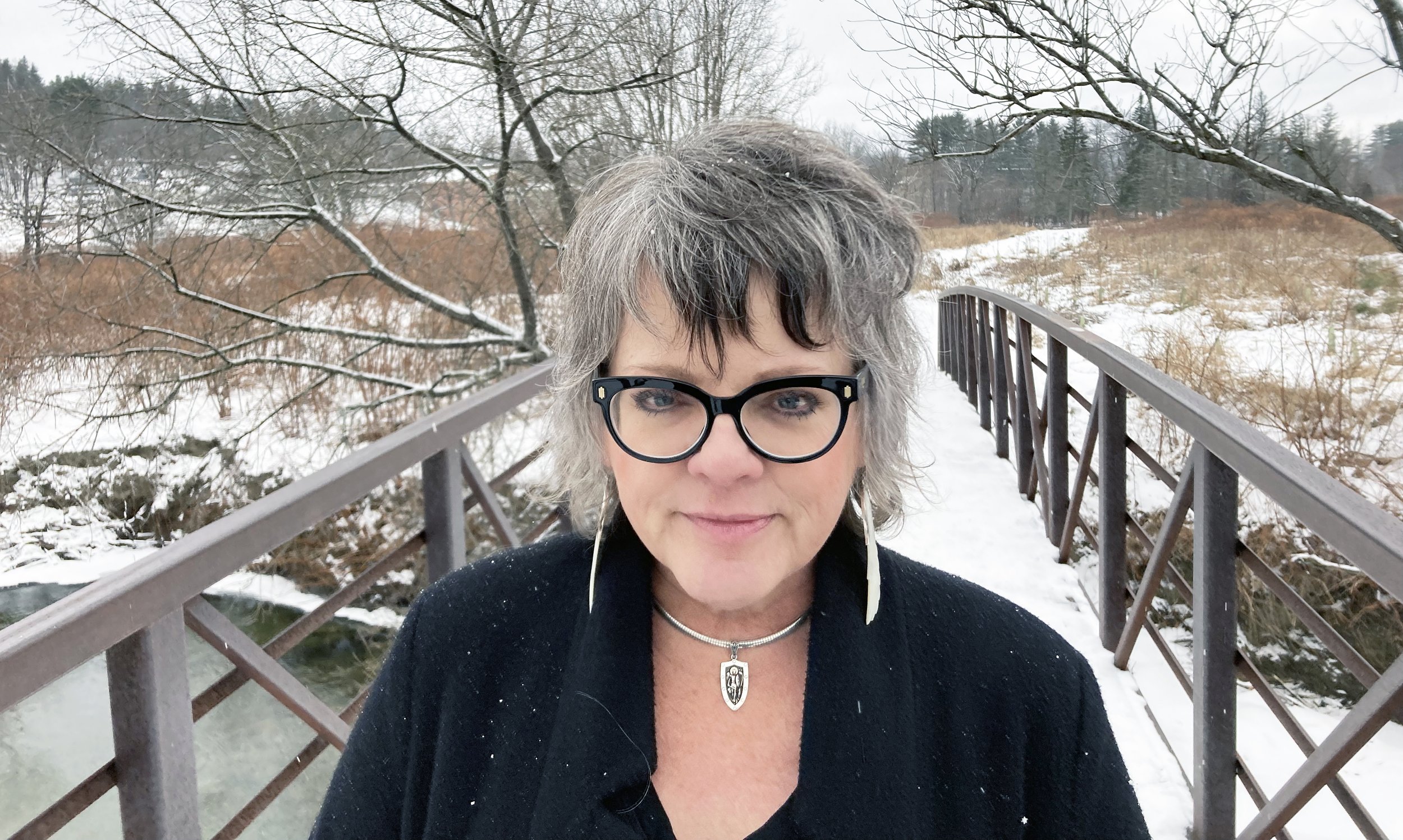 Ann is a novelist and Director of Recruitment for Vermont College of Fine Arts (VCFA). She has a B.A. in Latino Studies from Norwich University, an M.A. in sociology from UI&U and an MFA in Writing from VCFA. She also helped create VCFA’s winter Writing residency in Puerto Rico.

Ann’s first novel, Sister Chicas was released from New American Library in 2006. Her next novel, a horror YA work titled Five Midnights, was released by Tor Teen on June 4, 2019.

Her stories have appeared in several anthologies, including A Cup of Comfort for Mothers and Sons (2005) and Women Writing the Weird (2012) and she contributed to the Encyclopedia Latina: History, Culture, And Society in the United States edited by Ilan Stavans. Her essays have appeared in American Scholar, Vermont Woman, AARP, and Latina Magazines.